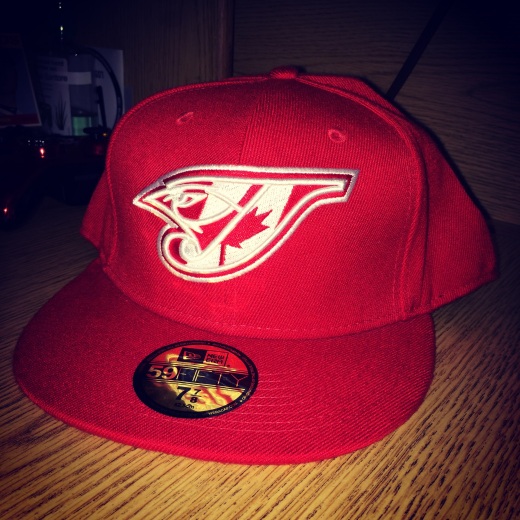 @TheCapCrusader @Phillies I was at a Phillies/Reds game in 2012 when Rolen was still starting. Yes, you’re the only one who loves him.

I wish I had a reason for exactly why he was my favorite player, but I was 7 at the time so I am not sure I needed one. I am old enough to remember Rolen as number 17 on my beloved Phillies (I’m relatively certain I still have his jersey somewhere), but at the time I was too young to understand exactly why he left (he demanded a trade), and why the fans so quickly turned on him. He was the National League Rookie of the Year in 1997. Even as a member of different teams, I always cheered him on during the 2003 All-Star Game in Chicago that I attended. I vividly remember my dad telling me at the time how wrong it was to cheer for him since we are Phillies fans, but I didn’t care; Rolen was my favorite player, regardless of what team he was on, and nothing was going to make me change my opinion.

After winning NL Rookie of the Year with the Phillies in 1997, Rolen was played with the team for five more seasons, winning three gold gloves before being traded along with Doug Nickle to the St. Louis Cardinals for Plácido Polanco, Mike Timlin, and Bud Smith. Polanco was decent after being traded (which would end up being the first of two tenures with the Phillies), but nothing extraordinary. Timlin played all of half a season, compiling a 3.79 ERA in 30 appearances. Bud Smith never threw a pitch for Philadelphia and was out of baseball entirely by 2004. In comparison, Rolen was outstanding for the Cardinals. During his first season with the team, he won the Gold Glove and Silver Slugger awards for third base, and was selected to his first of five consecutive All-Star Games. Eventually, the Cardinals won the 2006 World Series with Jim Edmonds, Albert Pujols and Scott Rolen as their core.

Rolen was eventually traded to the Toronto Blue Jays, where in his first of two seasons with the team he posted some of the worst stats of his career. Luckily for him, he was able to wear this awesome cap. Like every years Stars & Stripes cap, this version is only worn for one season, and since it would be a little bit inappropriate to throw the good old red, white and blue on Canada’s only team, the red and white maple leaf was used instead. I actually had no idea this cap existed until there was a traveling sports outlet vendor who came to Seton Hall selling a bunch of closeout merchandise including this gem; I sorted through mostly non New Era caps for close to an hour before I found this, and despite being a little big (I generally wear a 7 1/2), it was one I knew I immediately needed for my collection.

During his second year with the Jays, batting .320 through 88 games, Rolen was traded to the Cincinnati Reds for Edwin Encarnacion, Josh Roenicke and Zach Stewart, where his career had a resurgence, being selected to two All-Star games and winning a Gold Glove in four years as a (nearly) everyday starter and is credited as a major reason the Reds won their first NL Central Division title in 15 years. While he unofficially retired after the 2012 season, Scott Rolen will always be my all time favorite player. No matter which of his many caps he wore throughout his career, that was always true.